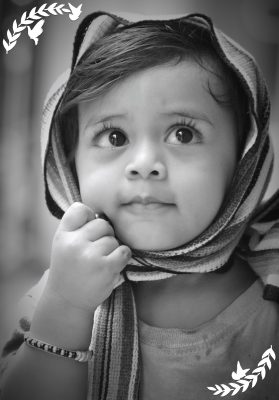 Sriram Samartha is a very keen observer. He has a very good attention to details and is just sharp and attentive. It is very hard to hide anything (Camera, Remote, Mobile, etc.) from him while his eyes and ears are full on duty. Once he’s in possession of what he wants however in a fraction of a second that urge doesn’t lasts long though and he will just return it back or many a times he makes it a point to go back and keep it in the place where it was taken.

It was sometime just after his first birthday, I was really surprised and taken aback when I saw him walking towards the bathroom in a corner where the dustbin was kept just to drop the trash in to it which he had in his hands without being told to and came back . I or my wife had never taught him anytime before that day thinking that it was too early for him to teach those principles, but we were wrong in our judgement. Later we realized that he’s just been regularly observing to what we do on a daily basis and he has just executed it when it was needed. Children are just unimaginable in their way of thinking !!

One more thing which we have closely noticed on many occasions is that he seems to have a great flair and liking towards music. If his ears hears to some type of music, melody, beats, songs, or just hummings, the very next moment I see he’s already lost in it and just gets immersed in that world of music and also starts imitating it and to our surprise that would just be so accurate and of course, we enjoy him nodding his heads to the tune and also busy with his hands in clapping.

He also understand to a great deal about each of our emotions and is good in judging our temperature just by the tone to get confirmed, if my Mom or Dad is okay with me or not happy with what I am doing.. He just senses it very quickly and accurately.

Off late, being with him I am turning out to become a patient observer of all his activities and plays at home and learn a lot from him. Honestly, it is just been difficult to do anything (personal or official) in his presence as he seems to be no more a kid and he just ruling the home for now !! I or my wife is not allowed to talk over the phone, using laptop is restricted, watching television is made limited and he just demands our complete attention when he’s performing and we are his only audiences who should be ready anytime to cheer him up and appreciate. I know it is just not easy for the parents to match the enthusiasm and the energy levels of a one year kid.

All said and done, it’s been a great and memorable time with him around, and we know as he grows older and days pass by his today’s innocence and mischievousness will gradually disappear. Enjoying it until it is available. 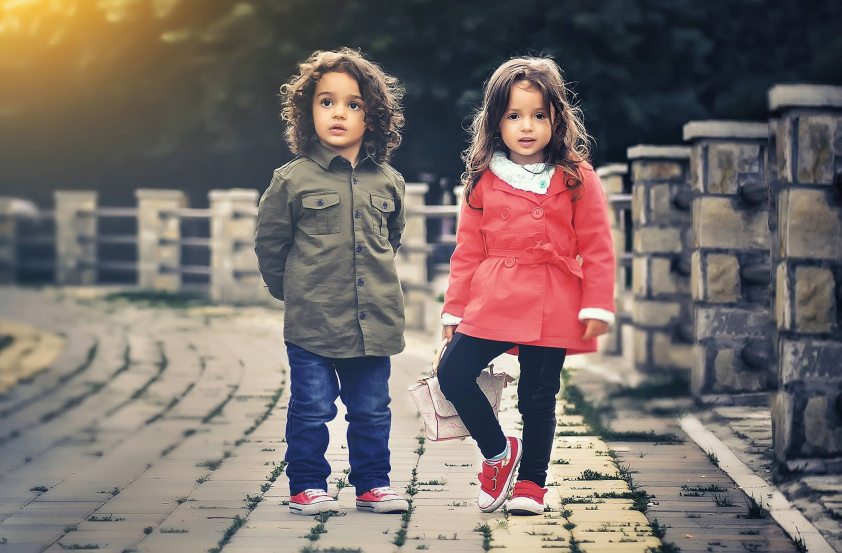